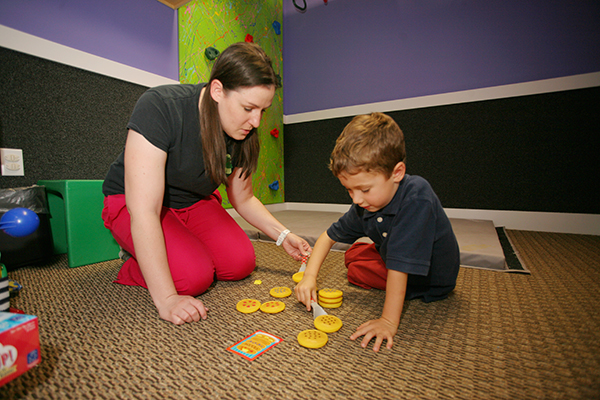 In October 2013, Lowcountry Dyslexia Center teamed up with Lexercise to give families access to teletherapy - an effective and accessible treatment approach for dyslexia and other language-literacy disorders. Through teleptherapy, a child never has to miss a session (for transportation or vacation reasons) and therapy fits right in to a busy family’s schedule. Since Lowcountry Dyslexia Center is housed within Lowcountry Therapy Center, it’s therapists and clinical educators have access to it’s pediatric occupational and physical therapist’s input, enabling evaluation and treatment of the whole child.

Literacy Intervention What is Dyslexia? Orton-Gillingham Approach Forms I Need Insurance and Payments
Back to top
© Lowcountry Therapy/Website by Hazel Digital Media